Genoa, situated at the center of the Ligurian coast and protected by a rugged mountain range, is the capital of the Italian region Liguria and the sixth-largest city in Italy. Over 1.5 million people live in the wider metropolitan area of Genova, stretching along the Italian Riviera. Historically, Genoa has been one of the most important commercial and military harbor of the Mediterranean sea and was given the nickname of ‘La Superba’ (‘the superb and gorgeous’). Since 2006, a large portion of the old town of Genoa is protected by UNESCO and in 2004, Genova was awarded the title of ‘European Capital of Culture’. It is the birthplace of the explorer Christopher Columbus, the violinist Niccolò Paganini, and the political activist Giuseppe Mazzini. Today, leading companies in the fields of naval constructions, energy, oil and transportation are based in Genova, including Fincantieri, Selex ES, Ansaldo Energia, Ansaldo STS, Edoardo Raffinerie Garrone, Piaggio Aerospace and Costa Cruises. 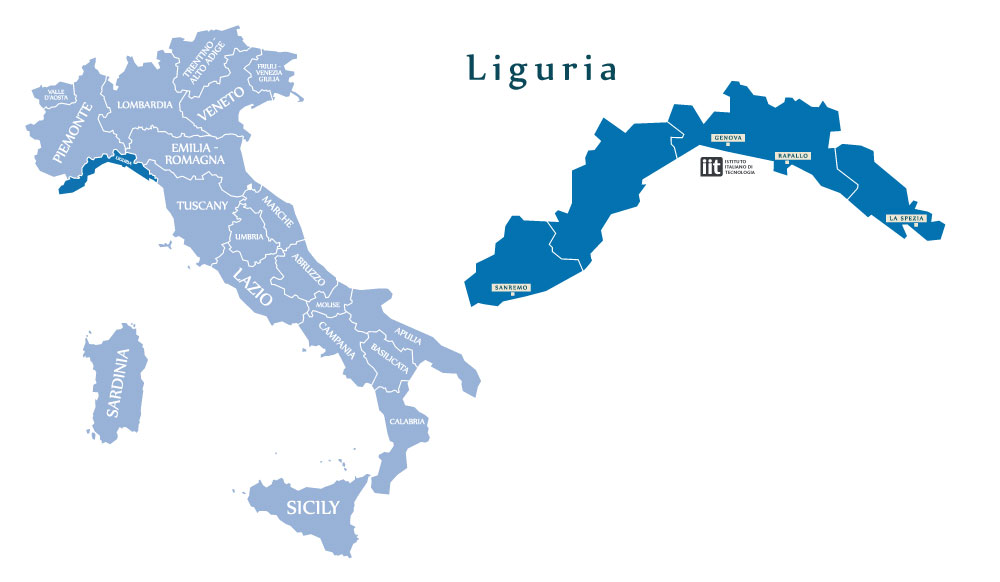 This project has received funding from the European Union’s Horizon 2020 research and innovation programme under the Marie Skłodowska-Curie grant agreement No 754490.
The content of this webiste is the sole responsibility of the authors. The European Commission or its services cannot be held responsible for any use that may be made of the information it contains.